Verdicts Against Trucking Companies Are on the Rise

Verdicts Against Trucking Companies Are on the Rise

Based on data from CaseMetrix LLC, the number of jury verdicts against trucking companies in Southeastern states (Georgia, Florida, Texas, North Carolina, South Carolina, Tennessee and Alabama specifically) has gone up dramatically in the past few years. Not only that, the DOLLAR AMOUNT of verdicts in trucking cases has spiked in 2019 alone, with the average number hovering steadily around $17.5 million. That is a staggering increase from just 2 years ago when the average verdict was $7.5 million (a number that was still considered high even back then.)

Also adding to these statistics are massive verdicts that well-exceed the nine-figure range for truck accidents involving catastrophic injuries. In New Mexico, there was a $165 million verdict involving a 4-year-old child that was killed after a FedEx tractor-trailer slammed into a small pickup truck. In Houston, a jury awarded $90 million to a family whose 7-year-old child was killed in a truck accident that also left their 12-year-old child paralyzed. And, what is believed to be the largest verdict against a trucking company in history, a Georgia jury ordered a longhaul freight business to pay $280 million after one of their trucks struck a vehicle head-on, killing all 5 family members instantly.

An Upwards Trend that isn’t Likely to Stop

Alan Pershing, CEO of CaseMetrix, says this increase in trucking company verdicts shows no signs of slowing down. “People focus on nine-figure verdicts, but if you compare the first five years to the second five years with 2015 to 2019, there are five times as many verdicts that are $20 million-plus in the last five years compared to the prior five years (2010-2014).”

Pershing’s company, which has been acquiring motor vehicle settlement data since 2009, said the ratio of verdicts to settlements had remained the same for the last DECADE, which makes the recent upwards trend even more peculiar. “Everyone is talking about it. And this makes it very real to be able to see the numbers which are pretty dramatic. The last few years, they have really shot up.”

Although there is no concrete explanation for the steep uptick in verdicts against trucking companies, one possible theory is that plaintiff attorneys encourage juries to hand down harsh verdicts as a means to send a broader message to truck fleets.

And with juries becoming more and more sympathetic to the victims of fleet accidents, many truck carriers are shutting down their operations for good after being found liable for damages. This partiality in verdicts has struck a fear in fleet managers across the country, and the situation has gotten so bad that certain insurance providers like AIG and Zurich have stopped covering the trucking industry altogether.

Protect Your Business with Dashcams from HD Fleet

Equipping your fleet with dashcams from HD Fleet can help reduce your chances of becoming a statistic in this concerning trend of rising jury verdicts against trucking companies. Road-facing and driver-side footage can protect your drivers against false claims while also giving you insight to their daily driving habits. To learn more about how dashcams can improve your fleet’s culture of safety, call us today at (833) 433-5338 or contact us today. 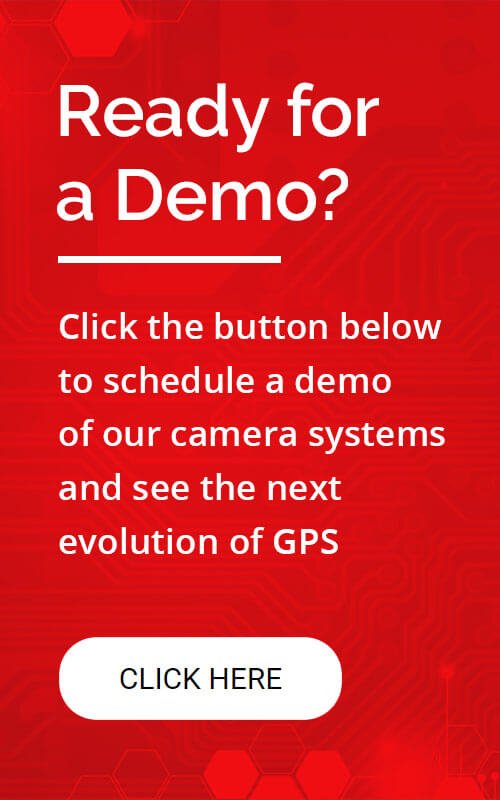 Fill out the form to schedule a demo of our systems. Thank you for your interest in HD Fleet!